To preserve and save the memory of artistic porcelain production of Vista Alegre has been a tradition in the factory since the beginning, inherent to the prestige that the trademark achieved over the course of the 19th century. Although, since the beginning of its production that the best pieces have been collected, the first organized museum appeared only in 1947, and was set up next to the Chapel of Vista Alegre. In 1964, the museum was expanded and opened to the public, being transferred to the old factory buildings, a place with space to accommodate the heritage of our porcelain pieces, documents and drawings.  These facilities were renovated in 2001.

Between 2014 and 2016 the Museu Vista Alegre underwent major improvements, which included the rehabilitation of the existing building and the expansion of the exhibiting spaces, including the integration of two old kilns of the company in the reception area of the museum to make them stand out.

The new museum aims to show the factory’s history, the aesthetic evolution of porcelain production and its importance in Portuguese society of the 19th and 20th centuries, through one of the most complete museum holdings of the kind, totaling more than thirty thousand pieces.

The Museu Vista Alegre has taken on the mission of promoting the protection, investigation and interpretation of the industrial heritage of the Fábrica de Porcelana da Vista Alegre [porcelain factory], inspiring and motivating visitors to get to know the ceramic culture through the collections as well as the values of Vista Alegre.

More Experiences at this Hotel 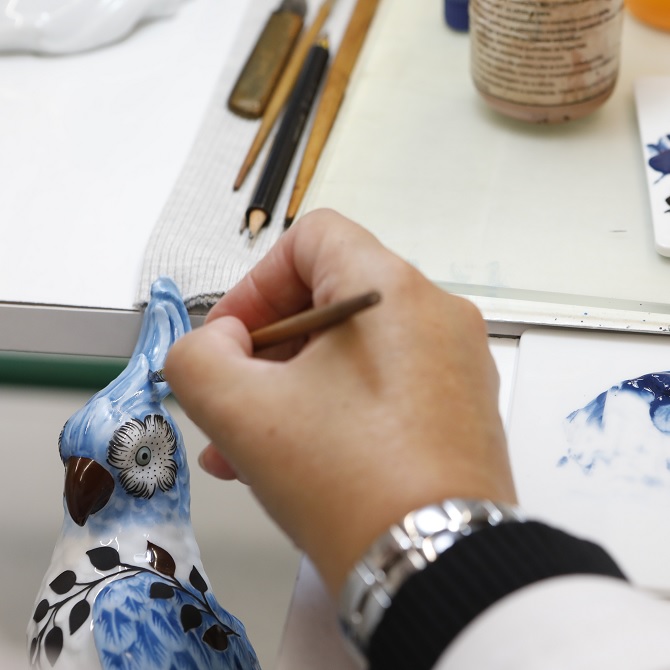 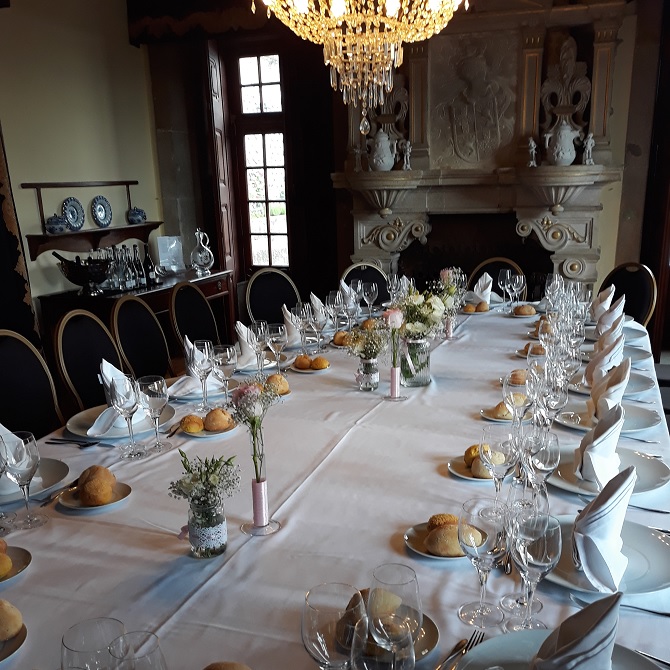 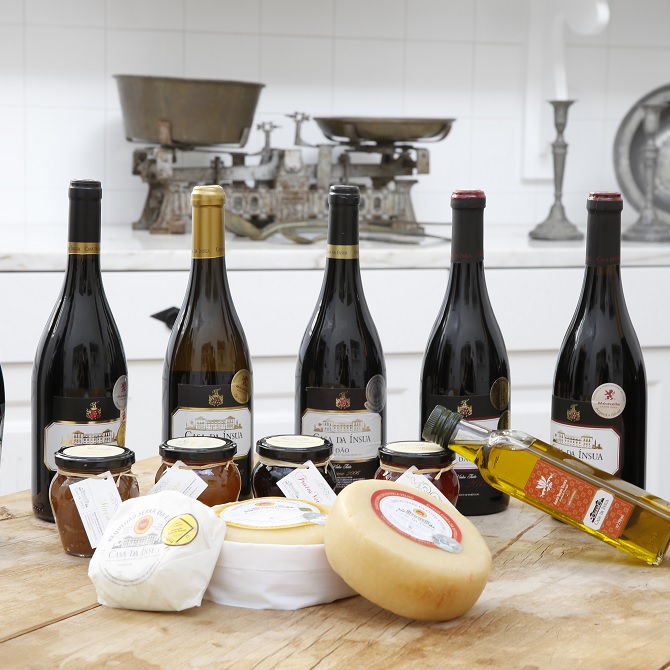 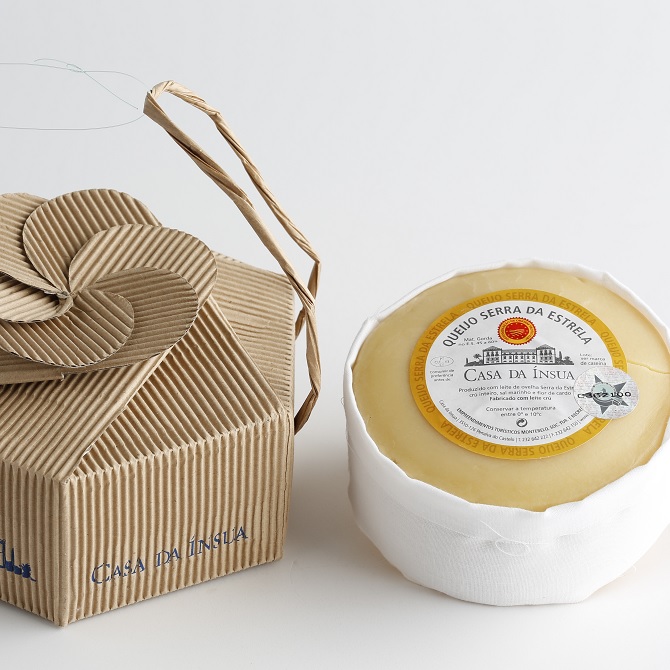 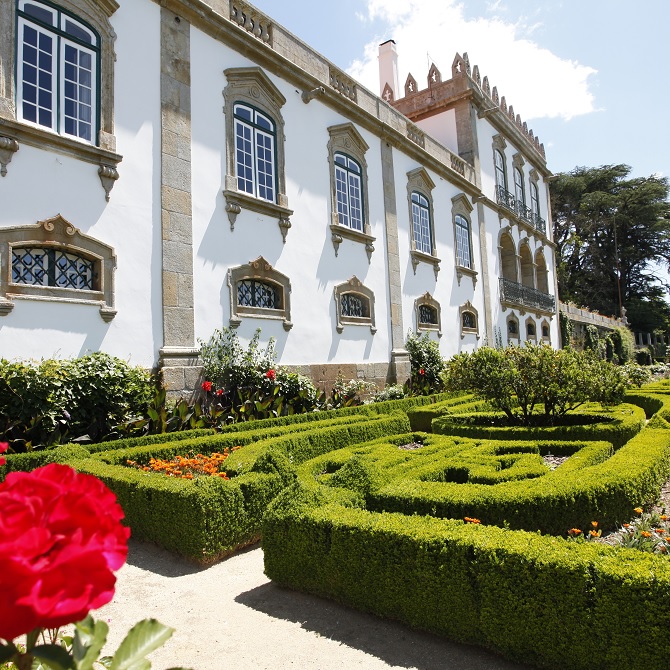